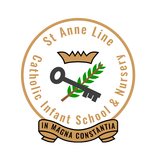 We love to learn in Jesus, In Jesus we learn to love 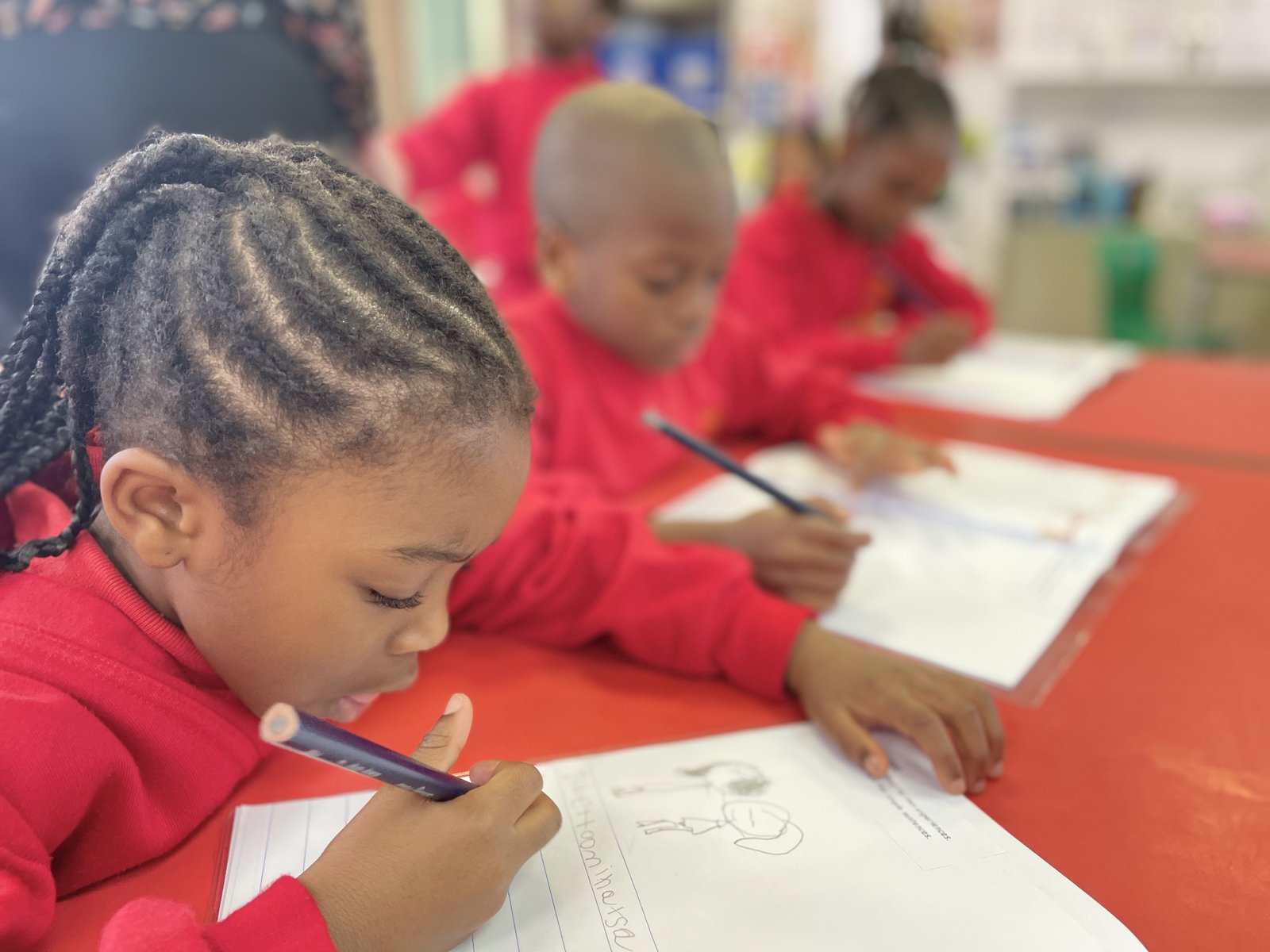 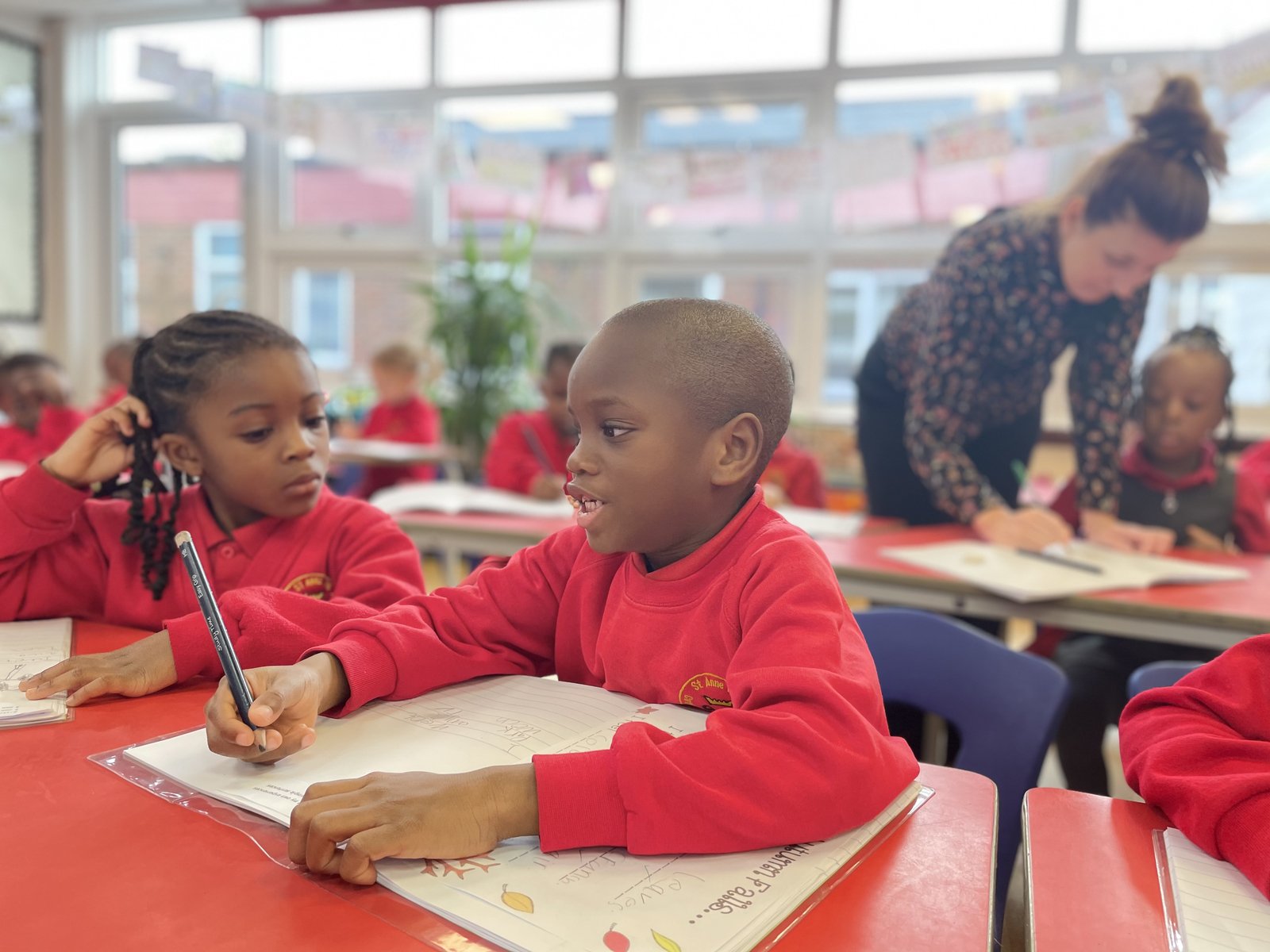 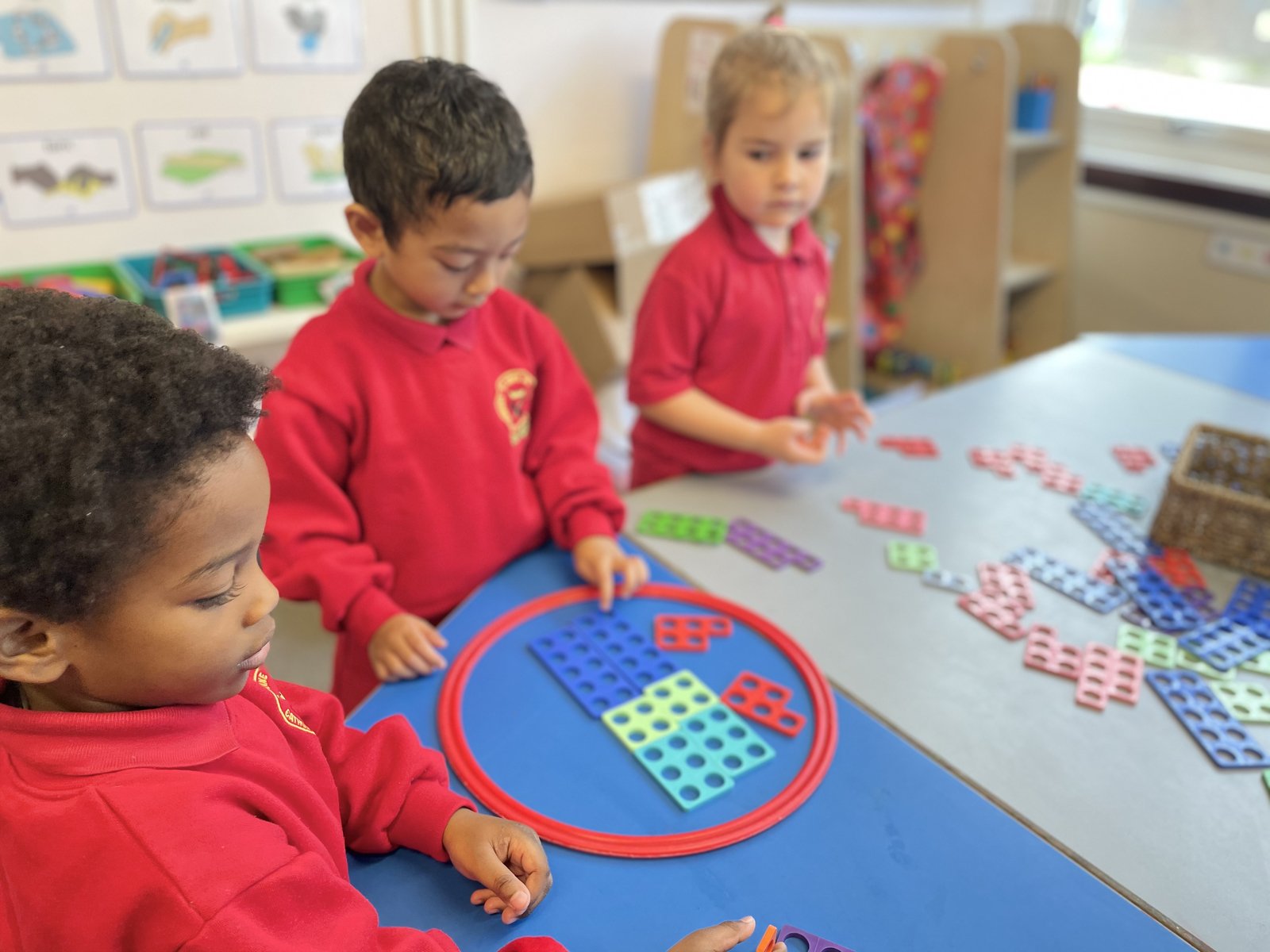 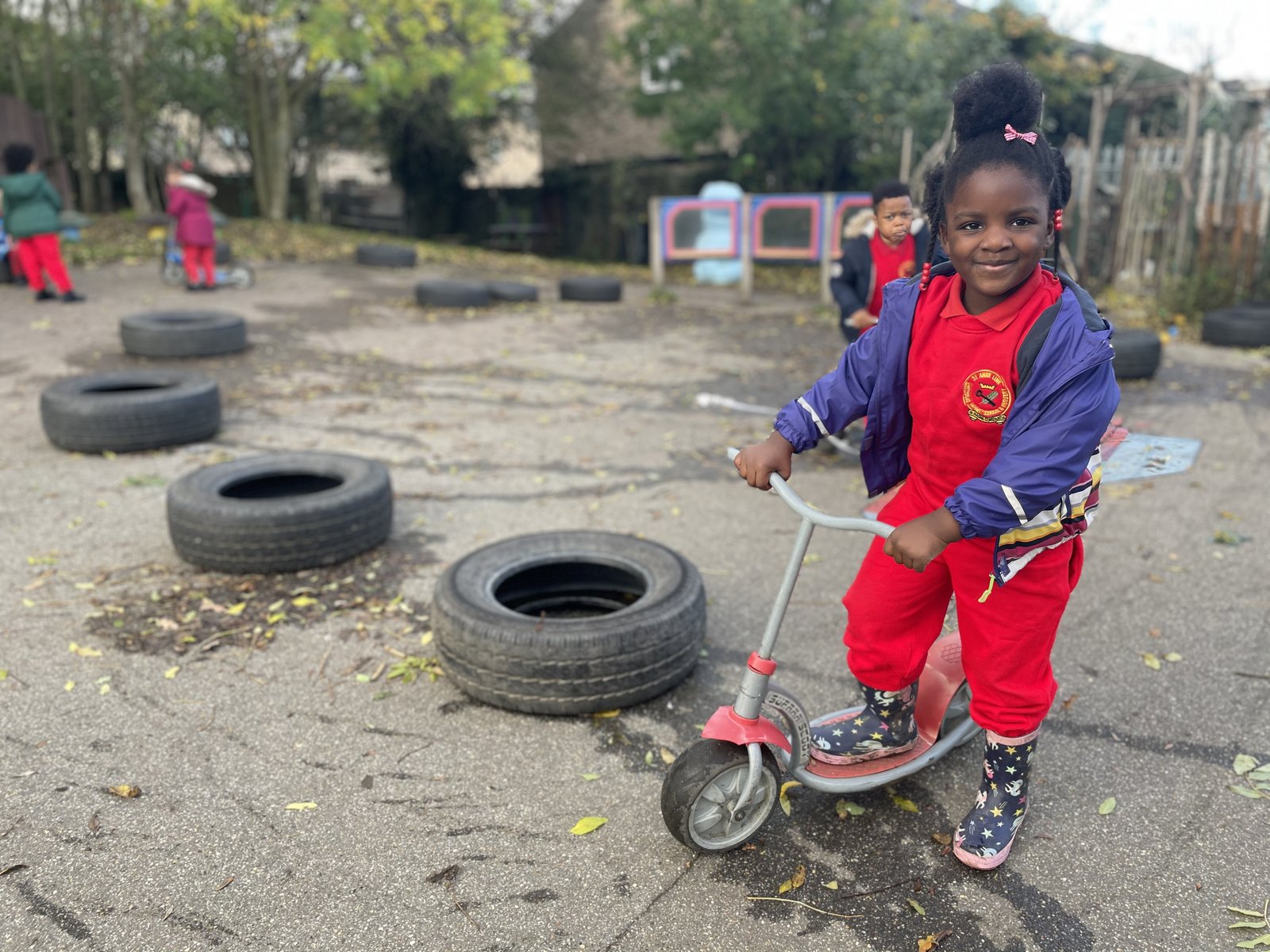 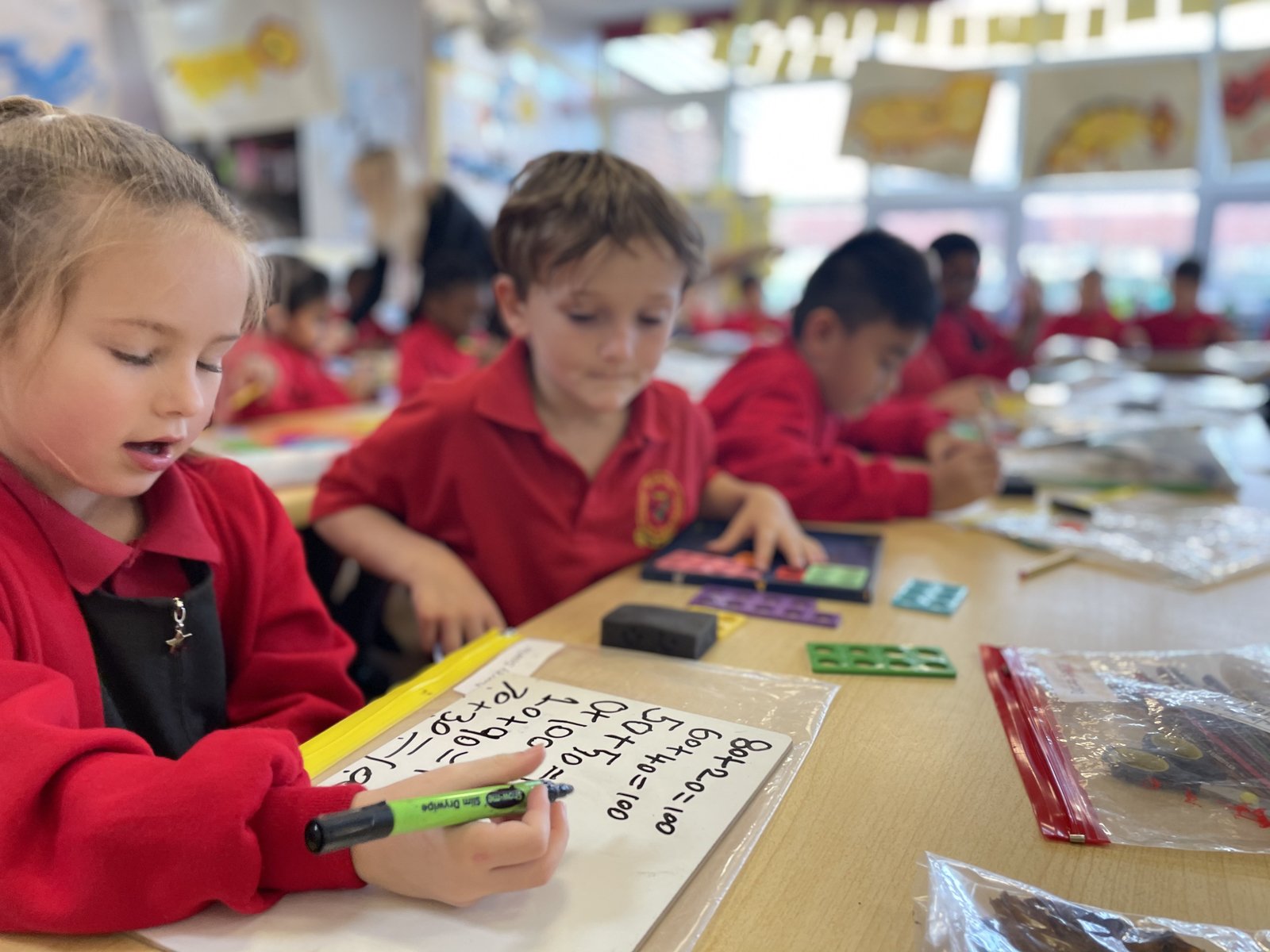 St Anne Line is the patron saint of our school. She lived in Essex in the 16th Century, during the time that Elizabeth 1st was Queen of England. She became a Catholic even though the Queen, as a Protestant, ruled that it was against the law to Catholicism. Being a Catholic was a serious crime but Anne had such strong faith that she risked her life by looking after Catholic priests. She became the housekeeper of a priest and encouraged other people to attend mass in the house.

On 2nd February Fr. Francis Page was saying mass when soldiers came to the house and took Anne as a prisoner. Fr. Page managed to escape. She was eventually put to death for her faith and later became a saint.

The date of her arrest, 3rd February, is a date now remembered by the school and is celebrated as St. Anne Line’s Feast Day.

St. Anne Line School was built to provide a Catholic education in the heart of Basildon and was opened in 1964. Mr. James Fox opened the school as the first headmaster. The infant school had been planned at the same time as the original plans, and in 1968 the children who were then moved to the new building under the leadership of a second headteacher Miss Brenda Doherty.

The school crest was originally designed by Reverend Canon McKenna, who at the time of the school opening was the parish priest of Holy Trinity Church.

Although there are a few small changes, it is still largely the same today.

The Latin words ‘In Magna Constantia’ mean by ‘By Great Constancy’

Our school is named after St Anne Line. She was always constant and steadfast in her faith. She was a martyr and she died for her faith and love for Jesus.

She lived during the reign of Queen Elizabeth 1st, at a time when Catholics were not allowed to their faith. She was also a housekeeper and she secretly welcomed priests and their parishioners into her home so that they could pray and celebrate mass.

The crown at the top of the design is a symbol of a martyr.

The key is a symbol which reminds us that Anne Line was a humble housekeeper.

The palm leaf was waved when Jesus entered Jerusalem and the joy we experience when Jesus is in our lives.

We use necessary cookies to make our site work. We'd also like to set optional analytics cookies to help us improve it. We won't set optional cookies unless you enable them. Using this tool will set a cookie on your device to remember your preferences.

Necessary cookies enable core functionality such as security, network management, and accessibility. You may disable these by changing your browser settings, but this may affect how the website functions.